On October 7, 2009 Mother Abbess Ildefonsa Paluzzi together with Sister Maria Lucy, a nun originally from Kenya, left Monte Mario to go to Nairobi for foundation.

The Cardinal John Njue made for them available a small house to start as a religious house until the community was able to have its own monastic house. A new adventure thus began from here and after a month’s stay on the spot, Mother Abbess left Sister Maria Lucy as manager to carry out this project.

On February 9, 2012, the works of the surrounding wall started up to the last few years, in which surrounded by nature, the monastery with its large church was almost completed because the part for cloister is not yet constructed.

This part which is being used now, is part of guest house mean while the construction being on process. In the meantime, other girls joined the community embracing the Rule of Saint Benedict, made up of prayer and work.

The community deals with handicrafts, with the manufacture of candles and rosaries, to prepare the hosts for the diocese and to manufacture ointments and creams.

Today the community is made up of 15 nuns. 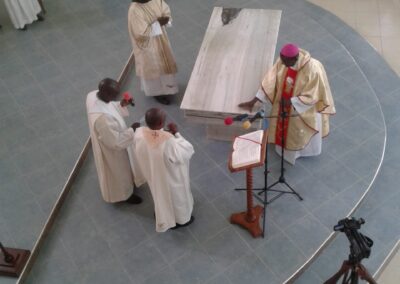 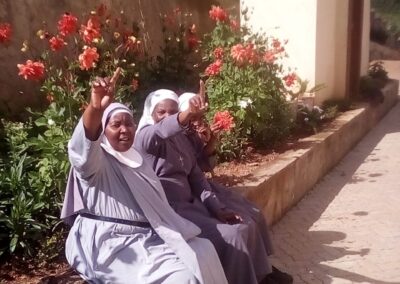 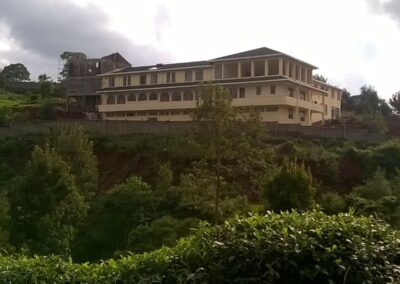 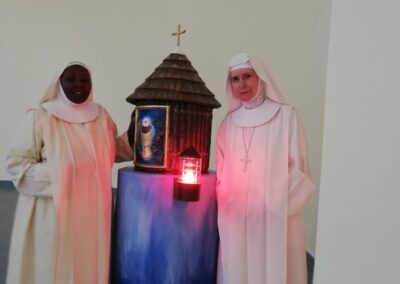 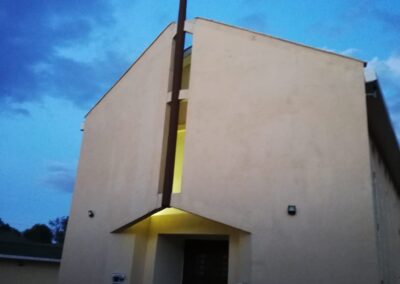 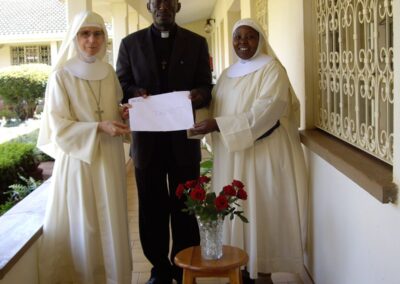 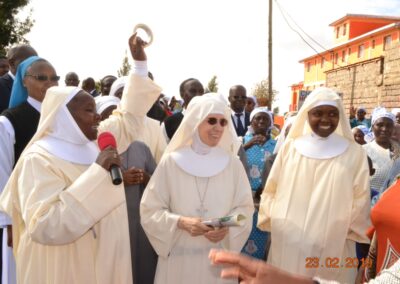 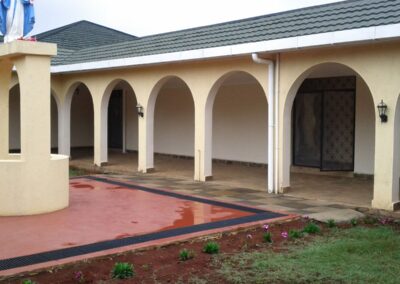 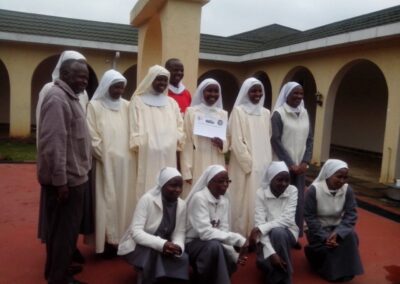 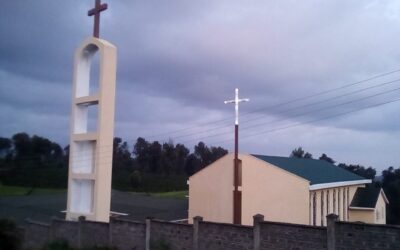 The community of San Giovanni Battista in Rome is pleased to share the joy for the great event yesterday, February 29 in the young community of the monastery of Santa Maria degli Angeli in Kenya for the solemn profession of our sister Sister Scolastica, and the...